The talented actor Kang Ha Neul of “Moon Lovers” and “When The Camellia Blooms managed to create totally contrasting characters. 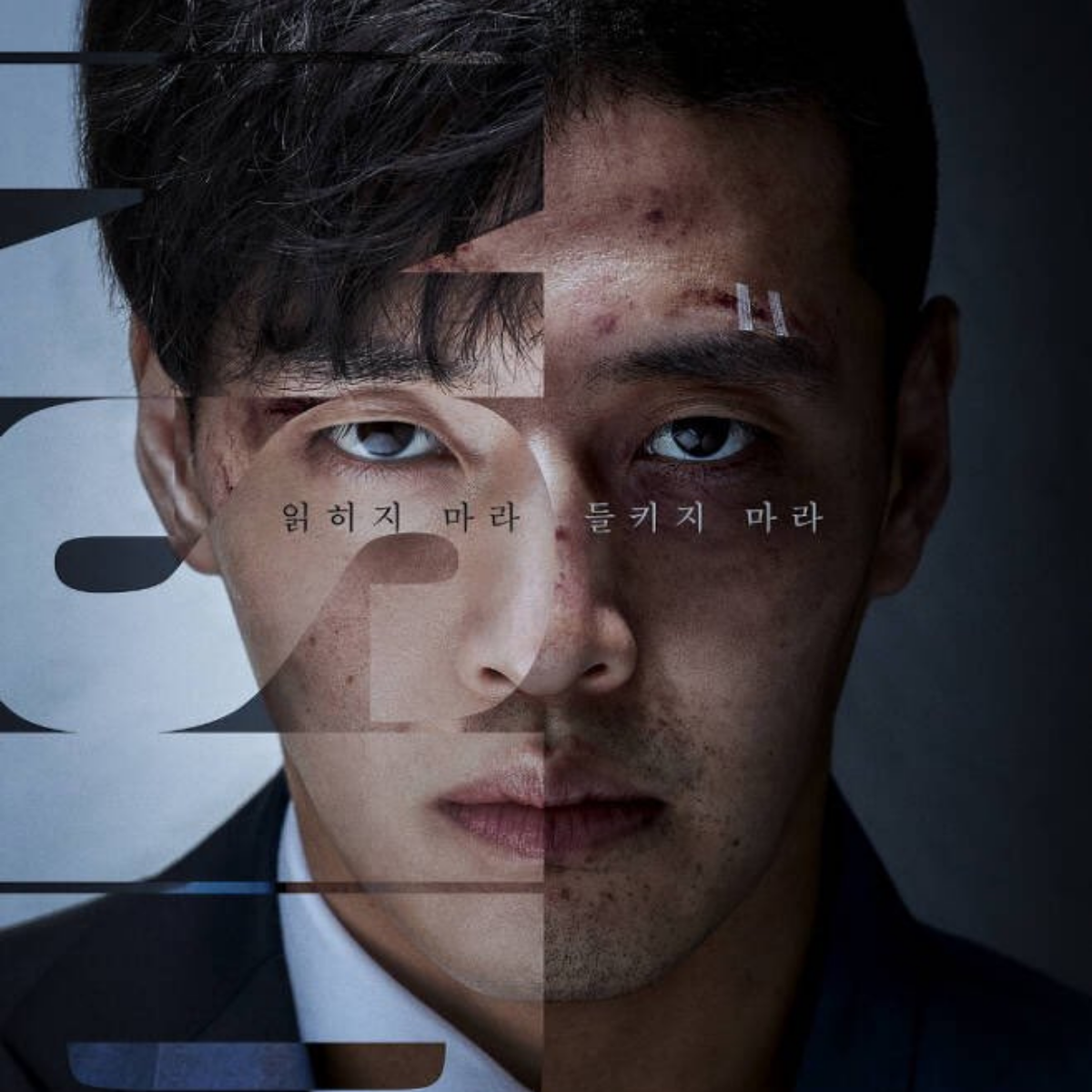 In this gripping drama, Kim Yo Han (Kang Ha Neul) is an intern in the judiciary. Tragic circumstances struck his family. While working undercover to investigate the alleged corruption of a prosecutor, he finds himself in the dreaded Seongju prison. Realizing that he has been betrayed by unseen forces, he decides to take revenge on those who wronged him and his family, his life’s mission. 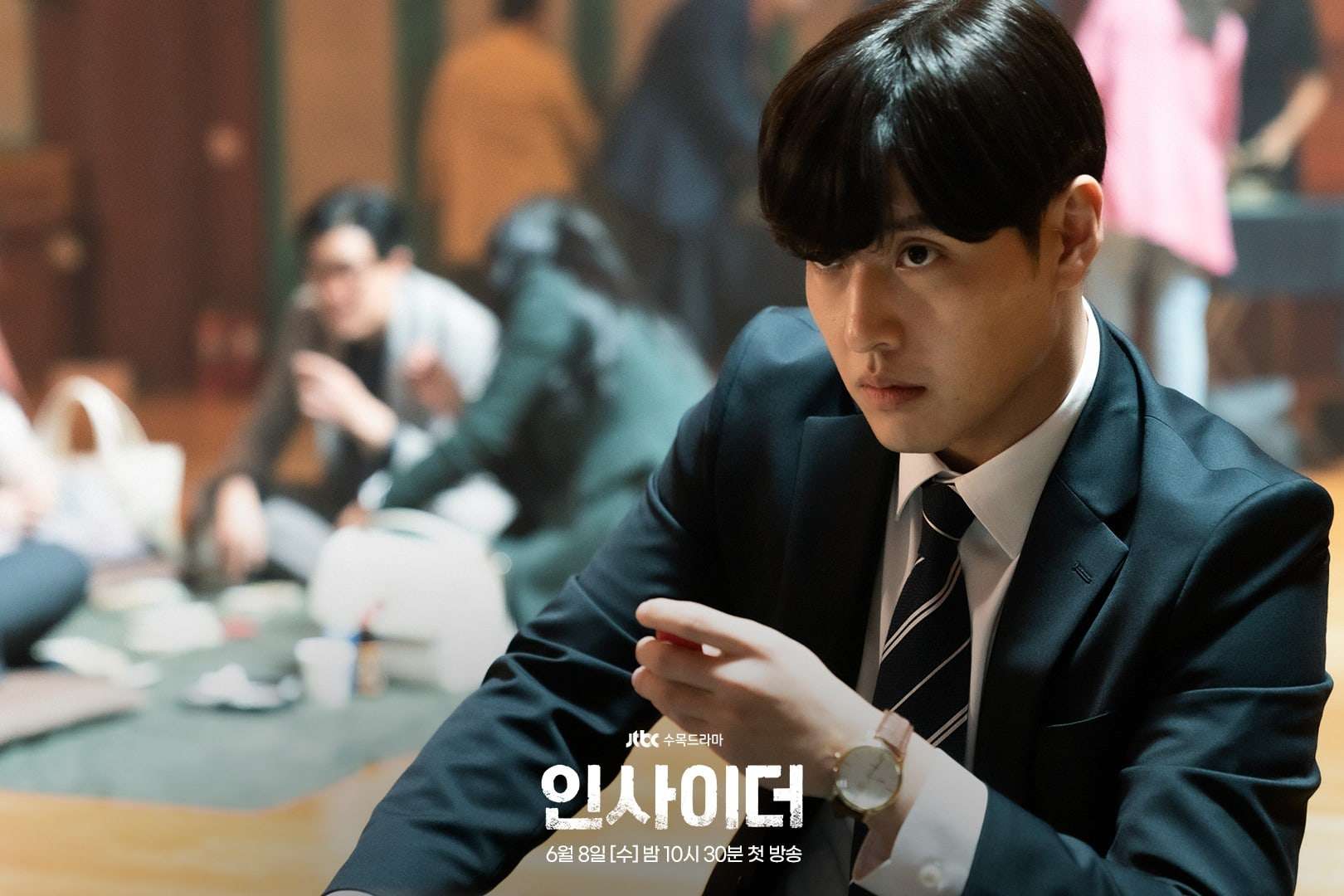 Kim Yo Han’s fellow inmates have their sights set on him and threaten to completely destroy him in the lawless prison of Seongju, despite him being blessed with incredible intellectual abilities and remarkable fighting ability. However, he may have found an unconventional ally in the form of a sleazy female entrepreneur named Oh Soo Yeon (Lee Yoo Young). To avenge her mother, she builds her own financial empire and demands to team up with Kim Yo Han to overthrow the forces that rule the underground power. Oh Soo Yeon will be a strong support and an important ally of Kim Yo Han. 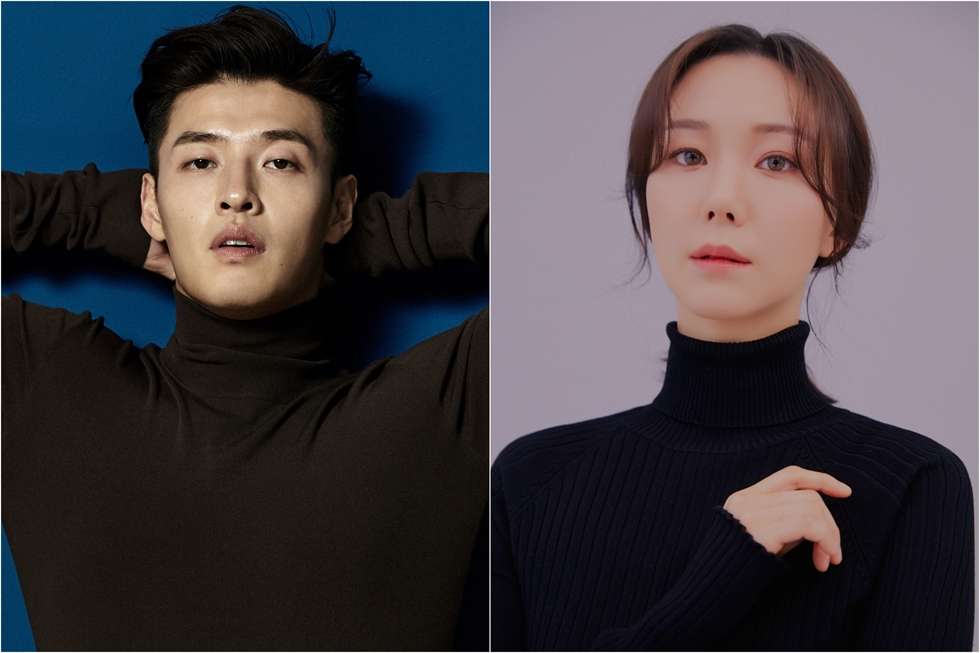 “Insider” will be a stark contrast to Kang Ha Neul’s previous role in “When The Camellia Blooms,” as the actor has completely ditched his cute and positive image. It also received a lot of praise from “Insider” director Min Yeon Hong, who expressed his pride in the collaboration. 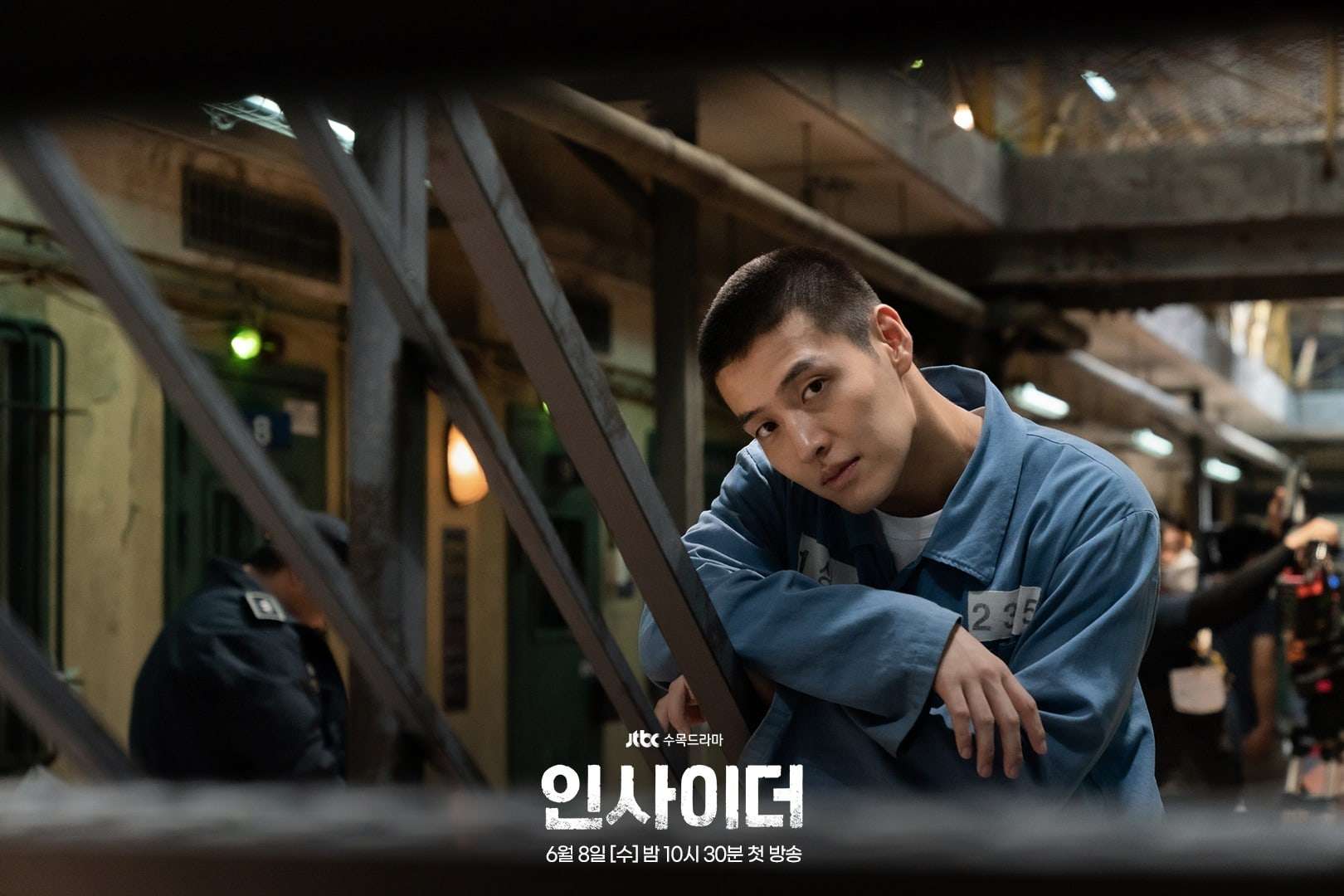 The director shared: “This work would not exist without Kang Ha Neul. After a year of working together, I have more confidence in him. I am happy and proud to be able to work with Kang Ha Neul for this drama.”

“Squid Game” star Heo Tae Sung is also a cast member.
Although it is a television series, the colors and setting of “Insider” are filled with cinematic atmospheres. According to director Min Yeon Hong, it shows the dedication and effort of the entire production team with the desire to provide audiences with the experience of watching 16 episodes as if they were enjoying a feature film.

We use cookies on our website to give you the most relevant experience by remembering your preferences and repeat visits. By clicking “Accept All”, you consent to the use of ALL the cookies. However, you may visit "Cookie Settings" to provide a controlled consent.
Cookie SettingsAccept All
Manage consent

This website uses cookies to improve your experience while you navigate through the website. Out of these, the cookies that are categorized as necessary are stored on your browser as they are essential for the working of basic functionalities of the website. We also use third-party cookies that help us analyze and understand how you use this website. These cookies will be stored in your browser only with your consent. You also have the option to opt-out of these cookies. But opting out of some of these cookies may affect your browsing experience.
Necessary Always Enabled
Necessary cookies are absolutely essential for the website to function properly. These cookies ensure basic functionalities and security features of the website, anonymously.
Functional
Functional cookies help to perform certain functionalities like sharing the content of the website on social media platforms, collect feedbacks, and other third-party features.
Performance
Performance cookies are used to understand and analyze the key performance indexes of the website which helps in delivering a better user experience for the visitors.
Analytics
Analytical cookies are used to understand how visitors interact with the website. These cookies help provide information on metrics the number of visitors, bounce rate, traffic source, etc.
Advertisement
Advertisement cookies are used to provide visitors with relevant ads and marketing campaigns. These cookies track visitors across websites and collect information to provide customized ads.
Others
Other uncategorized cookies are those that are being analyzed and have not been classified into a category as yet.
SAVE & ACCEPT